The Costa Rican Montero and Miss Cuba 2009 Gaxiola who now resides in Mexico are slated to carry their first round cards on The Ultimate Fighter Latin America starting August 25 on UFC Fight Pass and will air on Televisa in Mexico.

Look for them cageside at UFC 180 in Mexico City when TUF coaches Cain Velasquez and Fabricio Werdum contend for Cain’s UFC Heavyweight championship. 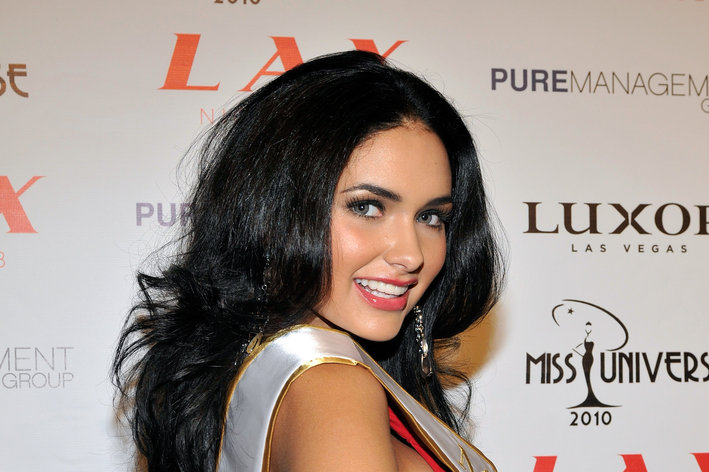 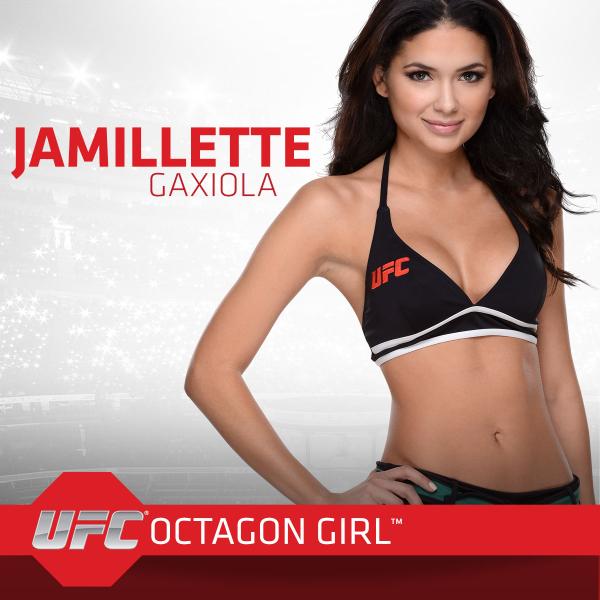 Read More →
We use cookies to ensure that we give you the best experience on our website. If you continue to use this site we will assume that you are happy with it.OkNoPrivacy policy